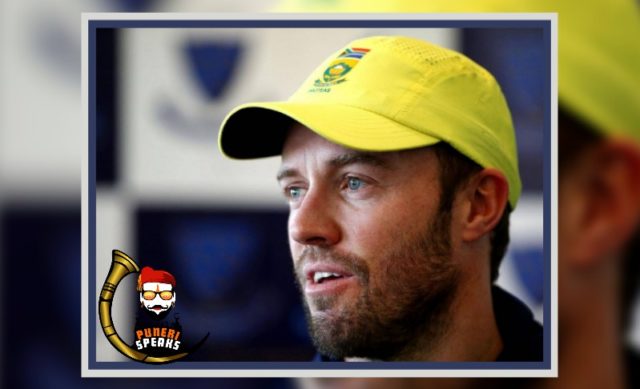 AB de Villiers announced his retirement from all forms of international cricket on Wednesday.

He has exceptional records on his name including the world record for the fastest ODI 50 (16 balls), 100 (31 balls) and 150 (64 balls), the second highest individual Test score for South Africa (278*), the highest points (935) by a South African on the ICC Test rankings and has claimed the SA Cricketer of the Year award twice 2014 and 2015 respectively.