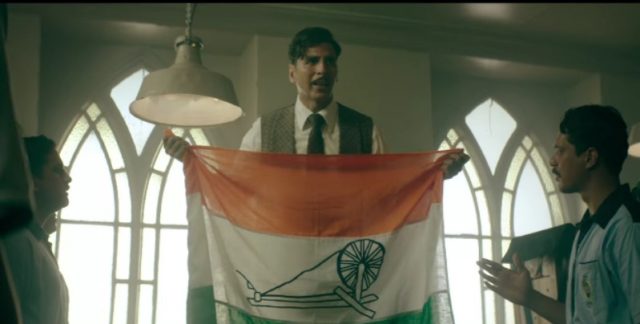 It was Hockey legend Balbir Singh who led India to its first ever independent Olympic medal win in 1948 London Summer Olympics.

The movie’s co-producer Ritesh Sidhwani also clarified, “it’s not a biopic. It is a wholly fictional story but it is set in opposition to a real backdrop between 1933-1948 India about what the nation used to be, at the sports… especially in hockey. It is not based on any personality.”

Are you excited for this movie release? Let us know…