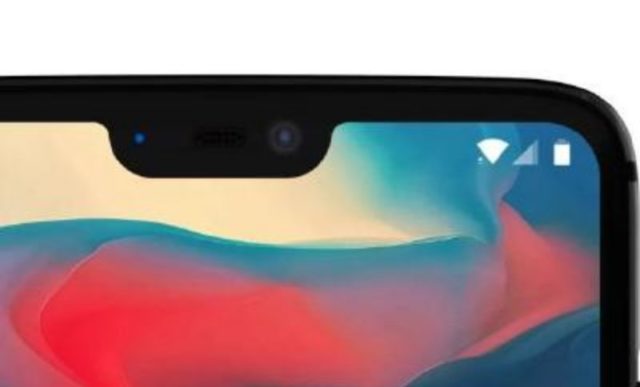 He highlighted the benefits of including the ‘notch’ that made screen to body ratio larger than previous phones. He also stated that OnePlus 6 features will retain headphone jack facility for users. The OnePlus 6 is seemingly confirmed to launch in June this year. According to leaked image OnePlus 6 includes curved design, 3.5mm audio jack, speaker grille, and dual camera setup at the back.