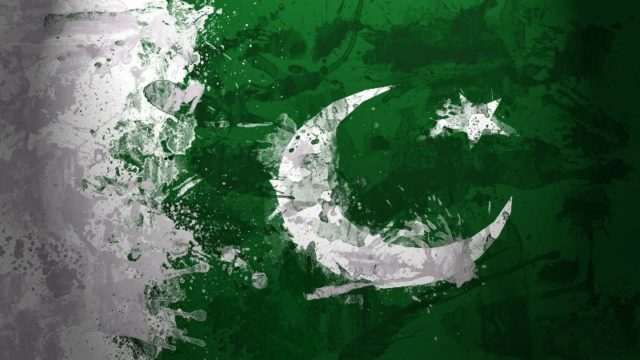 The flag of Pakistan has been recovered from a house in Jammu’s Roop Nagar area. According to the information, the Pakistani flag was recovered from the house of Shiv Sena leader Manish Sahni after which the whole area was in shock. Manish Sahni is the General Secretary of Shiv Sena in Jammu.
Police started investigating the matter seriously. However, Shivsena leader also alleged that somebody pelted stones on his house during this time, due to which the glass in his house windows and rosary broke. However, the police are busy investigating the whole case.