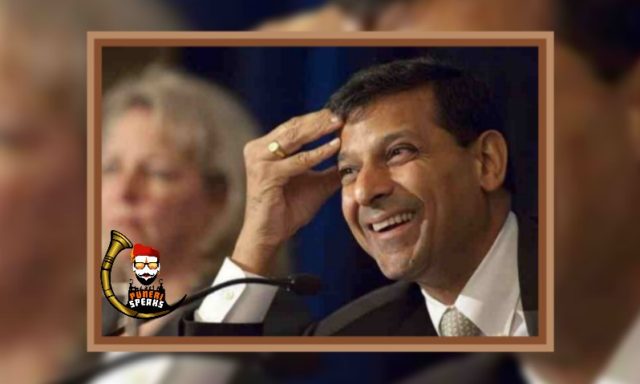 Reserve Bank of India (RBI) former Governor Econimist Raghuram Rajan is in contender list for the governor job at the Bank of England (BoE), the Central Bank of the United Kingdom.

As per Financial Times reports, Phillip Hammond, UK’s Chancellor of the Exchequer, said that the process of replacing current governor is already started and he is looking for potential candidates.

Financial Times article stated that ‘attracting Rajan, the highly respected Chicago-based economist and former Reserve Bank of India governor, would be a coup’.

Raghuram Rajan is presently working as a Professor of Finance at University of Chicago at the Booth School of Business.