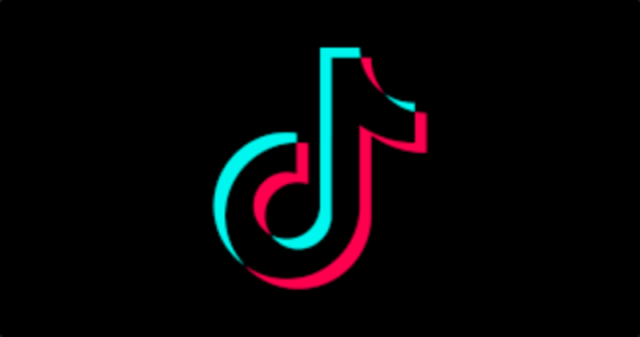 Google have removed TikTok Video sharing app from its platform, which allows users to create videos and share videos. This was done due to Tiktok Banned in India. Madras High Court rulled Tiktok banned in India, court ordered removal of app from app stores over concerns that it was being used to spread pornography.

In India, TikTok has more than 120 million users and still increasing but app also faced criticism over hosting inappropriate content in its app.

What do you think about this decision? let us know in comment.