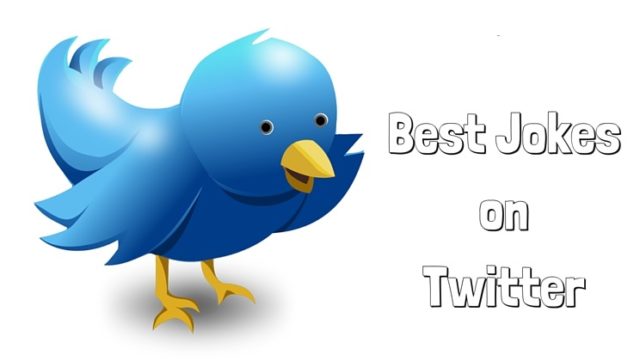 We Indians know how to turn a phrase. Screw all who think we wouldn’t have a sense of humor, due to the fact I’ve located a gold mine. Long has Twitter been the stage of a sketch of thoughts and shower philosophy. So, here are top hilarious tweets that best Indian will relate to. This is as brown because it will get, mens and womens.

A. Famous And Hilarious Tweets in India 2017

*Me everytime whenever my best friend update his profile picture pic.twitter.com/5nAC1Ch8Vn

When You Ask Your Wife What’s In The Tiffin & She Drops A Hint…. pic.twitter.com/YNIlLeDq7J